To transform Nifty Football from a digital trading card collection into a play-to-earn football management game. Subsequently, creating a game that would be a big hit with the crypto-gaming community through its ability to incorporate gaming assets, such as players and stadiums, as NFTs.

Sequence has been, and is currently, involved with all aspects of the Nifty Football game. This has seen us work across UX, UI and product development aspects of the game to create what is currently an MVP before the release of the full game later this year. 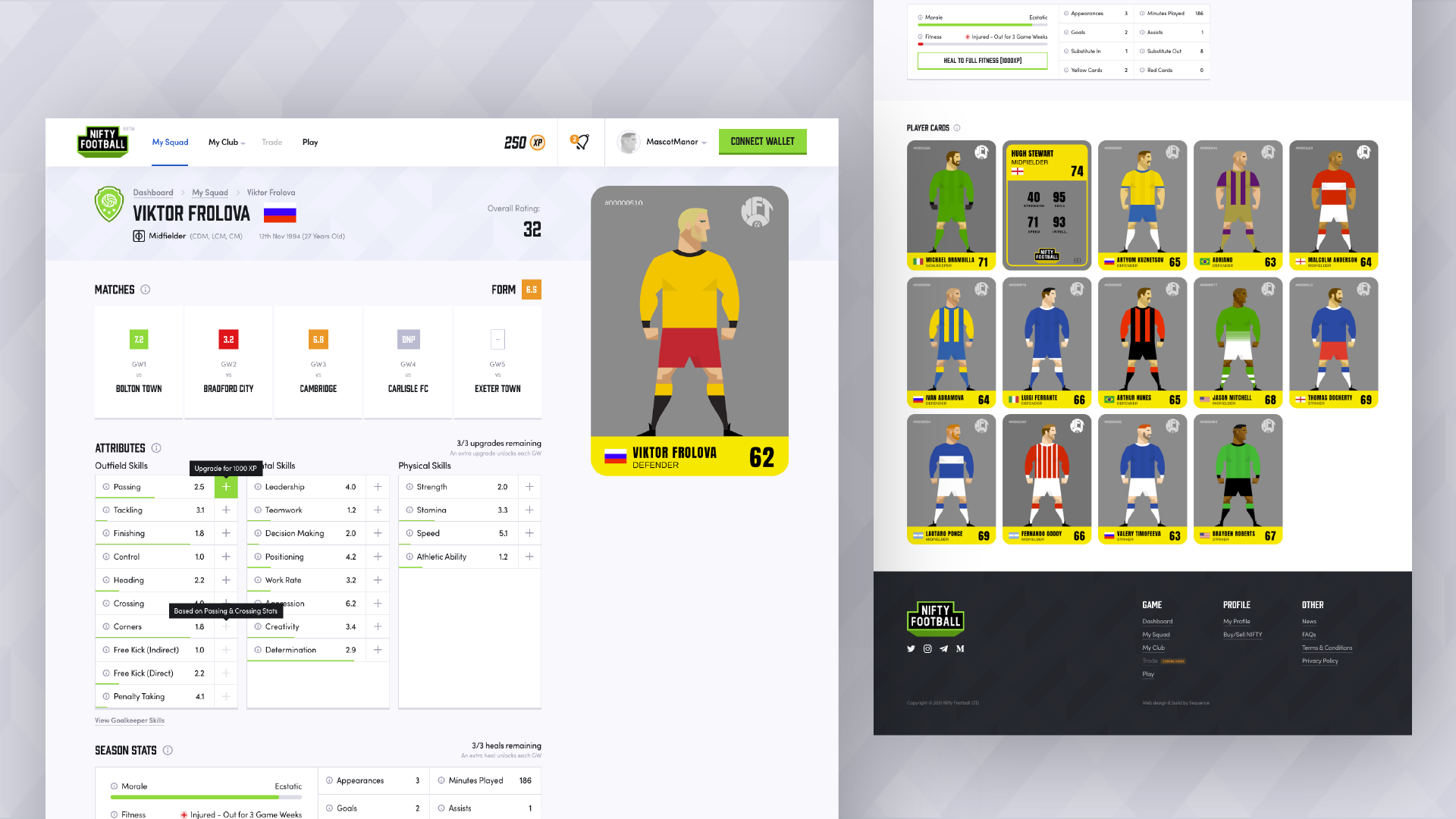 The play-to-earn gaming market is expected to be worth around $10 trillion by 2030 with leading titles like Axie Infinity valued as high as $3 billion.

For the love of the game

The challenge for Sequence was to create a play-to-earn football game that people would fall in love with.

To achieve this, we knew the importance of appreciating the fact that the savvy, crypto-native target market thrive on unearthing the next big thing. So that’s exactly what we set out to create.

We knew we had to deliver something with enormous potential and unrivalled longevity, capable of becoming web3’s successor to games like Football Manager, Fantasy Football and other such titles that the crypto community grew up with. 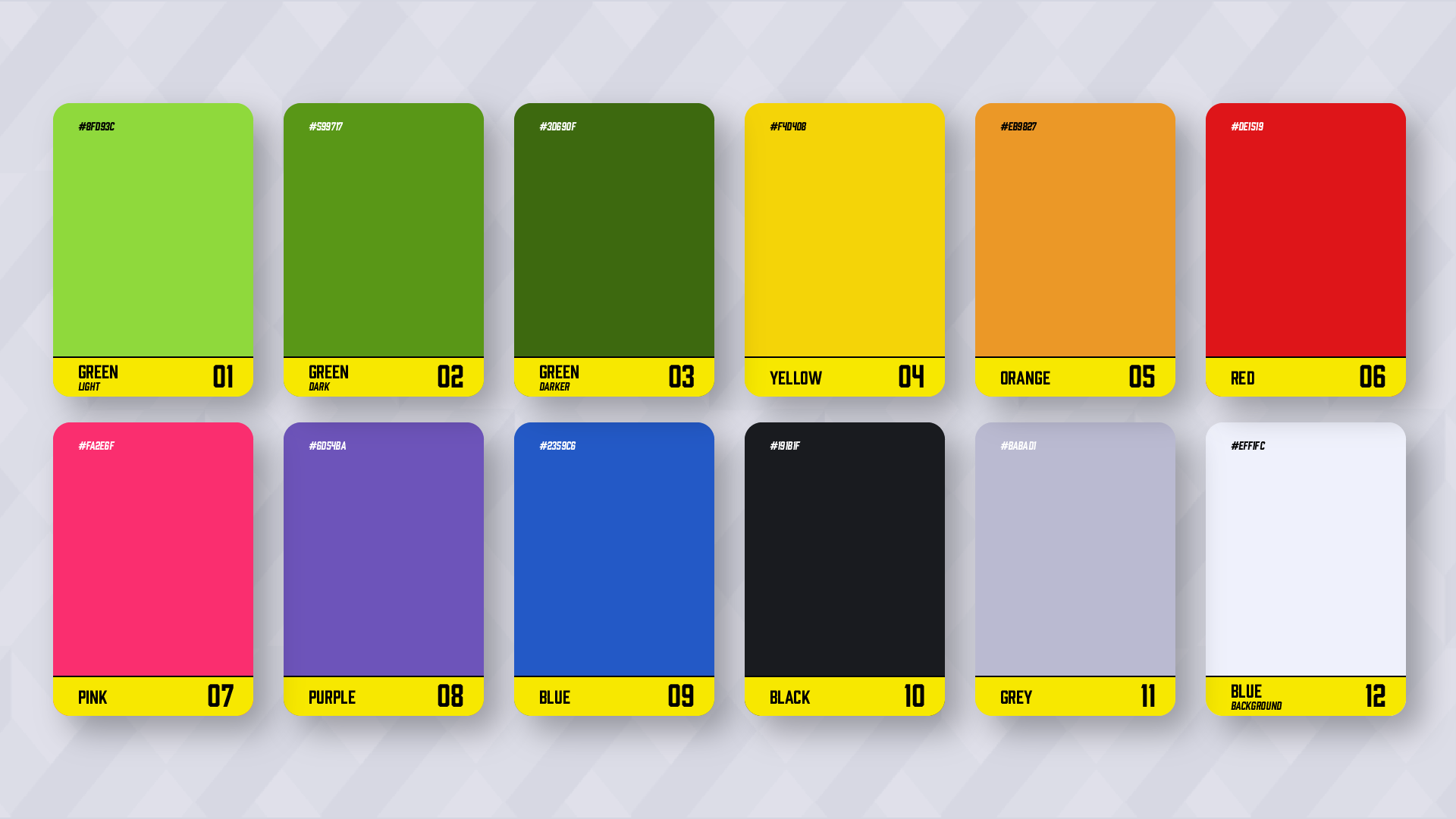 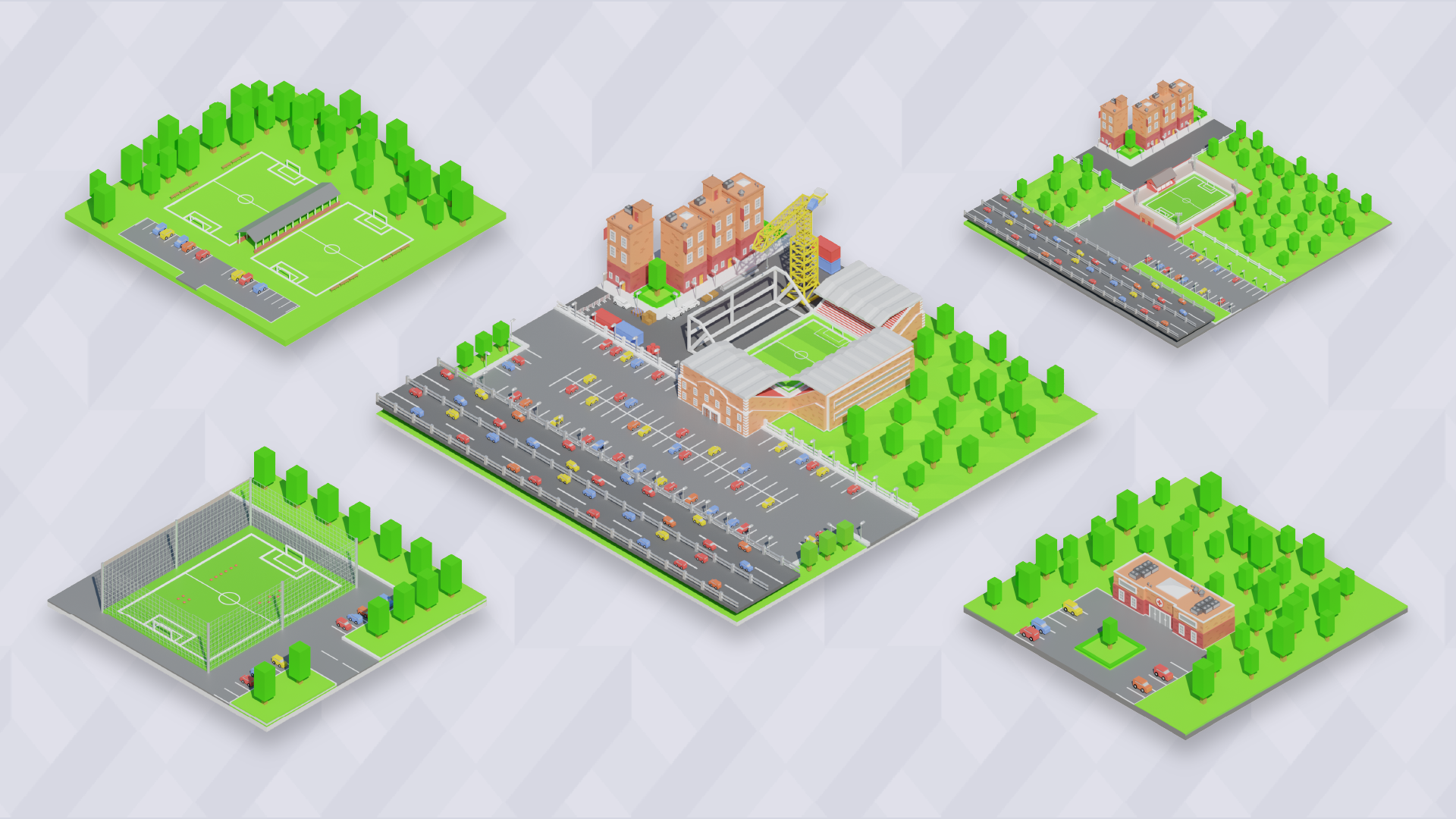 The play-to-earn gaming world goes deeper than gaming. Creating something exciting and fun was only half the task. We also needed to deliver something that gave power to the gamer, allowing them to take their assets out of the game and grow them in other ways.

With Nifty Football, this starts with the player deck. The fictional players were drawn up by world famous Manchester artist, Stanley Chow, who’s previously illustrated the likes of Paul Pogba, Marcus Rashford and Sir Alex Ferguson.

This ensured the players—which exist as NFTs— were not just typical, in-game assets: they were art – digital art with in-game utility but capable of rising in value as the game grows.

But maybe the bigger utility of the stylish player cards is the potential outside of the game. The fictional player deck plays perfectly into the web3 world. Currently blank faces with algorithm-generated names, the players are waiting to be brought to life by the Nifty Football community à la Bored Apes.

Sequence’s involvement from branding to product build allowed us to create an original play-to-earn game with seamless UX and pixel-perfect UI.

More importantly, it was a football game created upon web3 principles with web3 communities in mind.

Kick off your Nifty Football journey before the game becomes a global powerhouse. Own Fernando Godoy before he becomes more famous than Cristiano Ronaldo, or get a head start on building your 3D stadium to own Wembley of the web3 world! 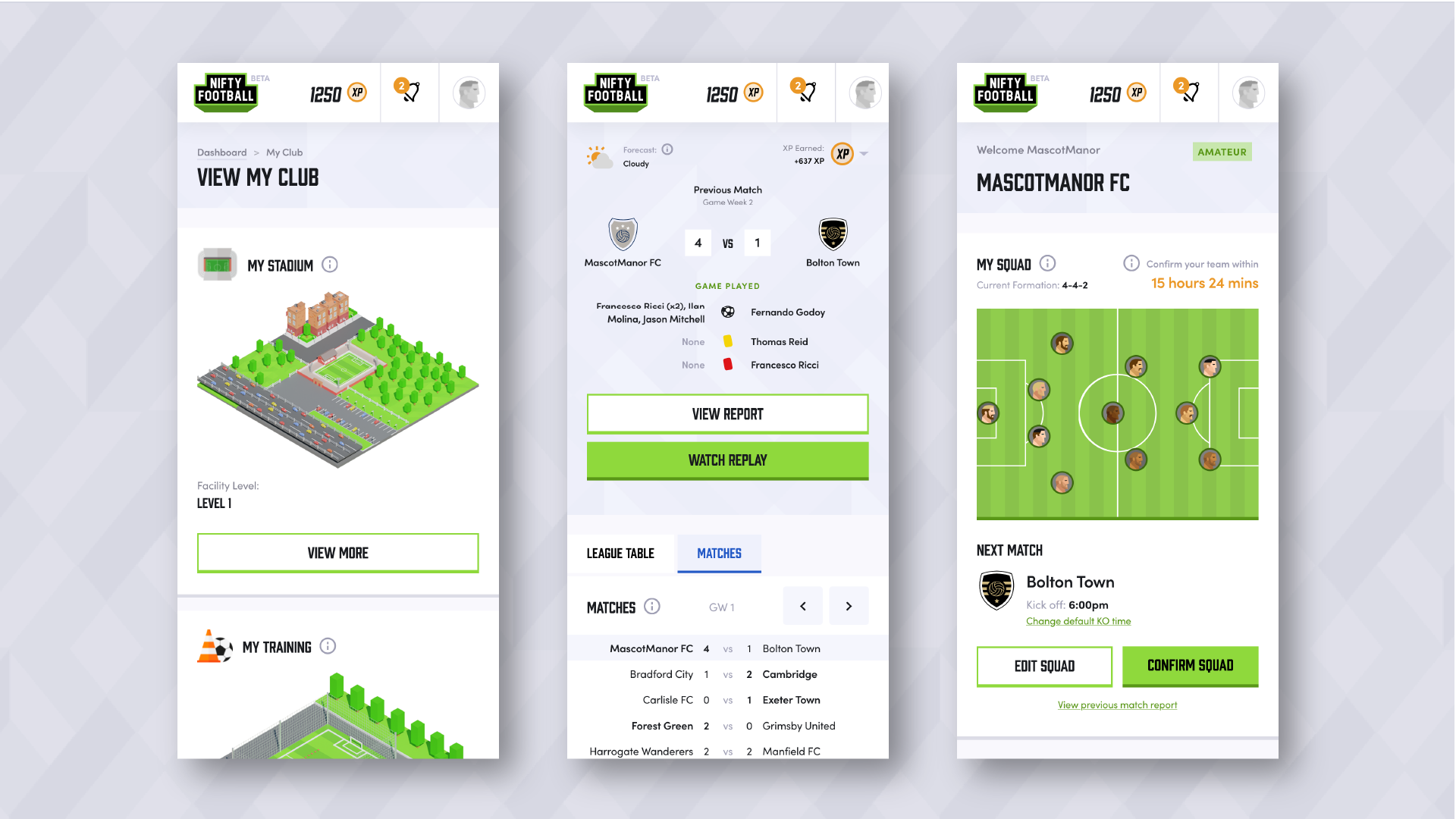 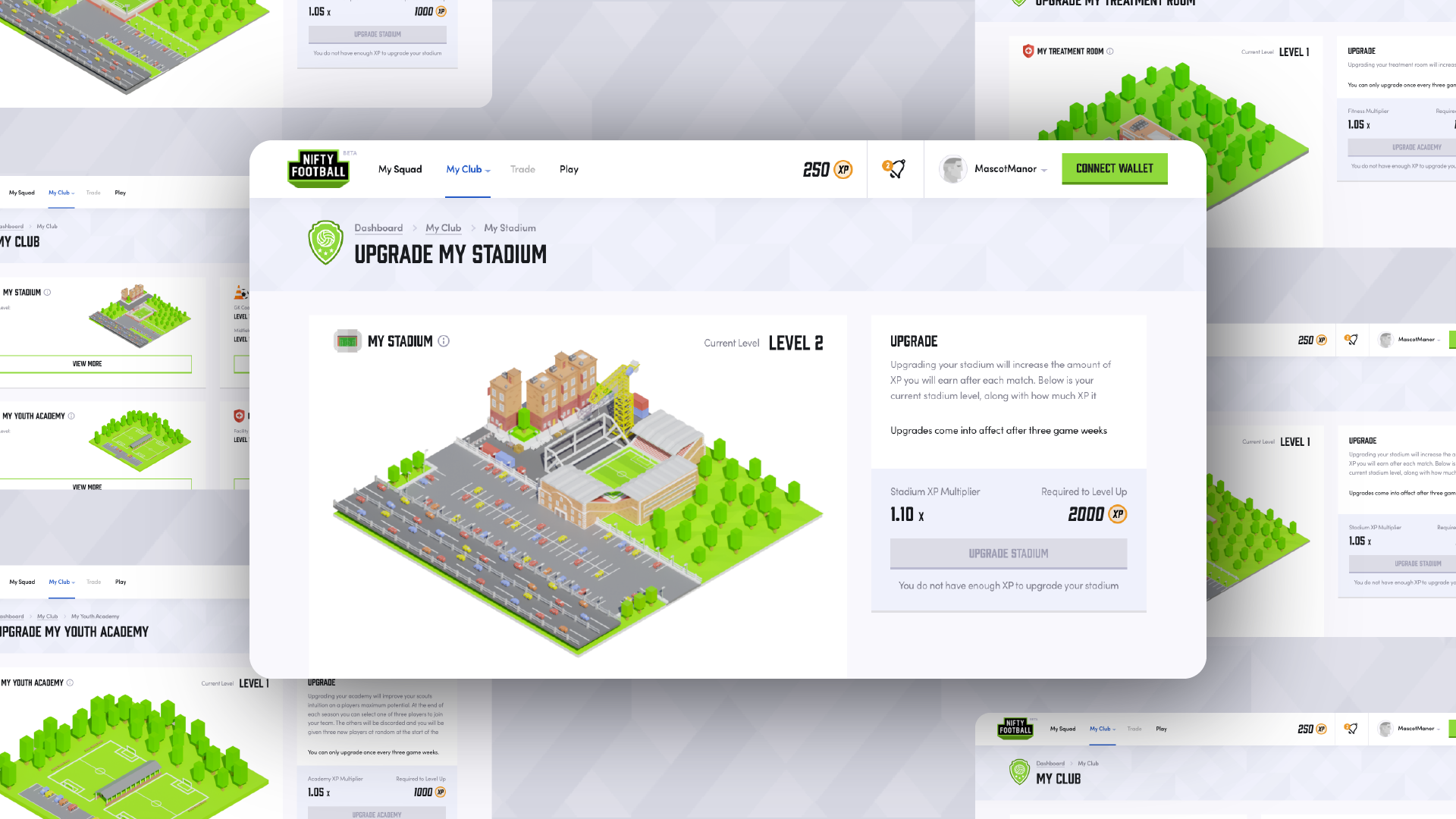 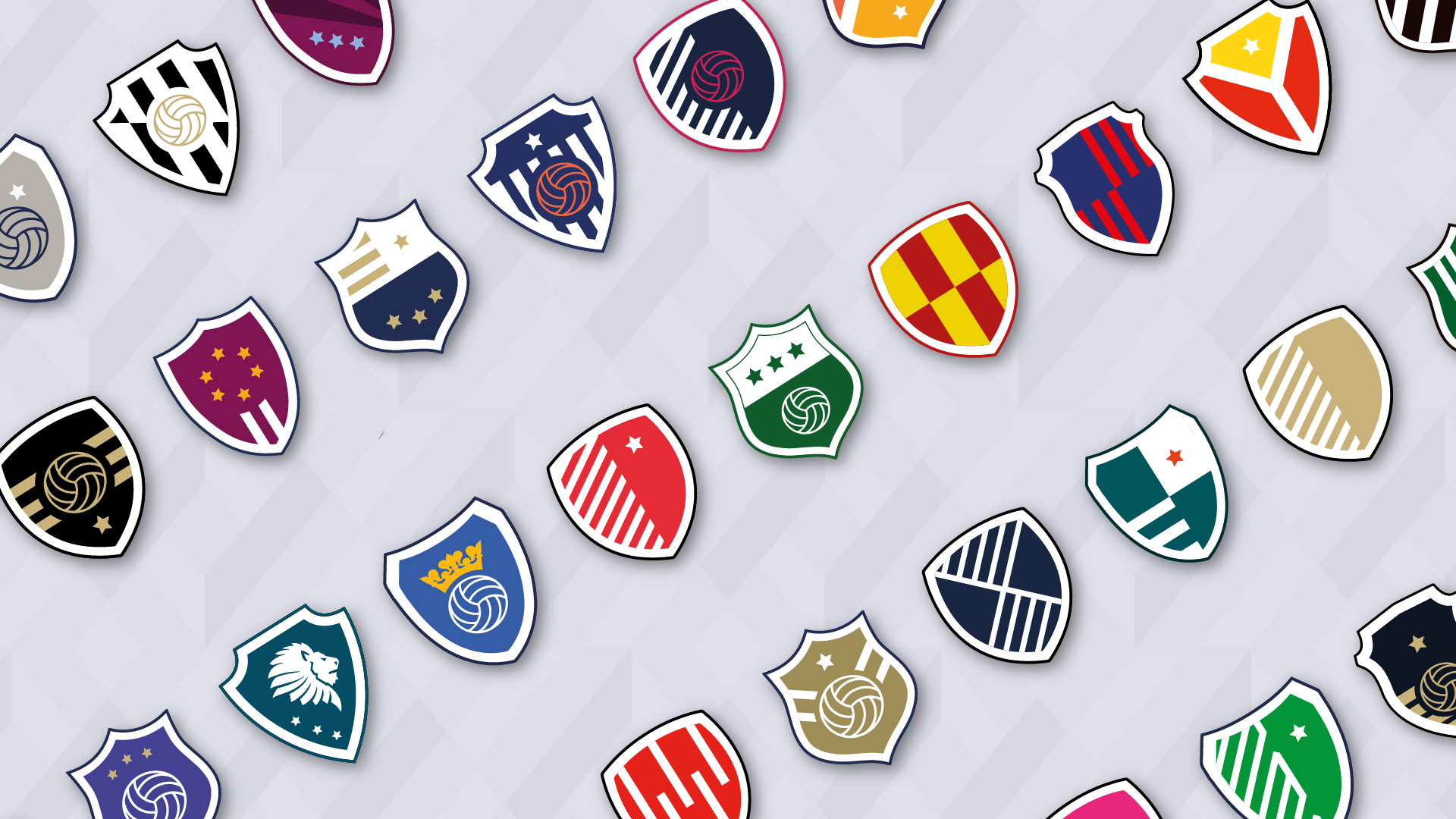 Sequence were instrumental in taking Nifty Football from concept to reality. Their methodology and attention to detail really drives the project, and the quality of the work is superb. Always great with their communication and flexibility, the team at sequence have made my life so much easier!