Will Blockchain lead to a cashless society? 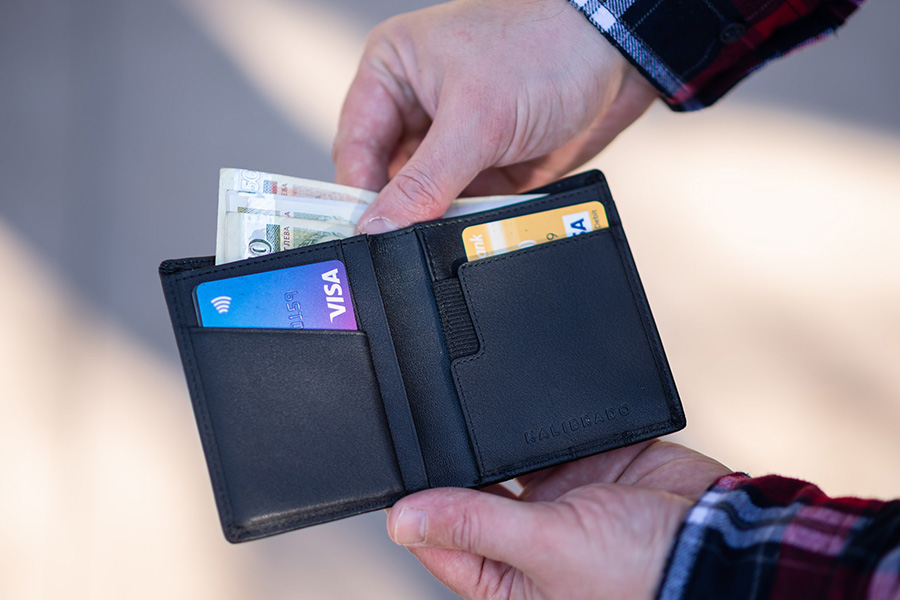 Money. It’s been around for over 5,000 years, and is a fundamental part of society and the world we live in, but for how much longer?

In its physical form, the usage of money has been falling dramatically, with cash being expected to make up just 9% of transactions by 2028. At Sequence, we’ve been asking how long will cash actually be around for? And what effect will the developments in Blockchain and Cryptocurrency have on the trend towards a completely cashless society?

The use of Blockchain and Cryptocurrency could help prevent both physical and cybercrime. As Cryptocurrency contains no physical parts there is nothing that can be stolen from an individual or business in person. Blockchain could lead to the end of criminals stealing cash registers in stores, and pickpockets stealing tourists spending money on busy streets.

Cybersecurity can also be improved through the use of Blockchain networks. As Blockchain is a distributed peer to peer network, there is no central point of failure that can hacked. As there is no physical money with Blockchain, businesses can receive and process money much faster, as they no longer have to rely on organisations to collect, count, and process cash. This could help improve cash flow especially for smaller businesses that may need to pay staff on a weekly basis. Consumers will also feel the benefit of this when transferring money. Blockchain transactions don’t need to go through any third parties such as banks, speeding up transaction times for consumers.

Blockchain eliminates many traditional transaction fees for consumers, charging just a very small mining fee instead. It’s estimated that through the use of Blockchain users can save $16 billion a year in banking and insurance fees. This is because Blockchain allows users to complete transactions on a distributed network, rather than going through a centralised system that takes a percentage or set fee from the transaction.

Blockchain could also revolutionise the way we spend money abroad. As Cryptocurrencies become ever more popular and accepted across the globe, exchange rates could become obsolete. This removes the need for consumers to shop around for the cheapest exchange rates, with currency exchange services also trying to make a cut.

This also simplifies and reduces the costs of international payments. Using companies such as SWIFT or Western Union can be expensive for consumers. Cryptocurrency transactions don’t cost more to send anywhere in the world and have much smaller fees in comparison. Many reports suggest that paper notes can carry more germs than a household toilet. The constant exchange and handling of money can help spread disease and viruses across the world at an uncontrollable rate. Through using a Blockchain network to transfer Cryptocurrency, the user doesn’t need to physically exchange anything with a business or individual, helping to prevent the spread of germs and disease. Blockchain can help solve a lot of problems in a world that’s moving ever closer to completely cashless. However, we also need to consider the UX issues associated with Blockchain in the financial world, and how we go about introducing Blockchain into individuals’ lives and routines. As Blockchain experts we are determined to solve these issues and develop solutions that work for all your users.

What do you think? Is it now a case of ‘When’, and not ‘If’ cash will die out? Interested in how Blockchain will affect the world we live in? Follow us on Twitter to hear more about the possibilities of Blockchain.