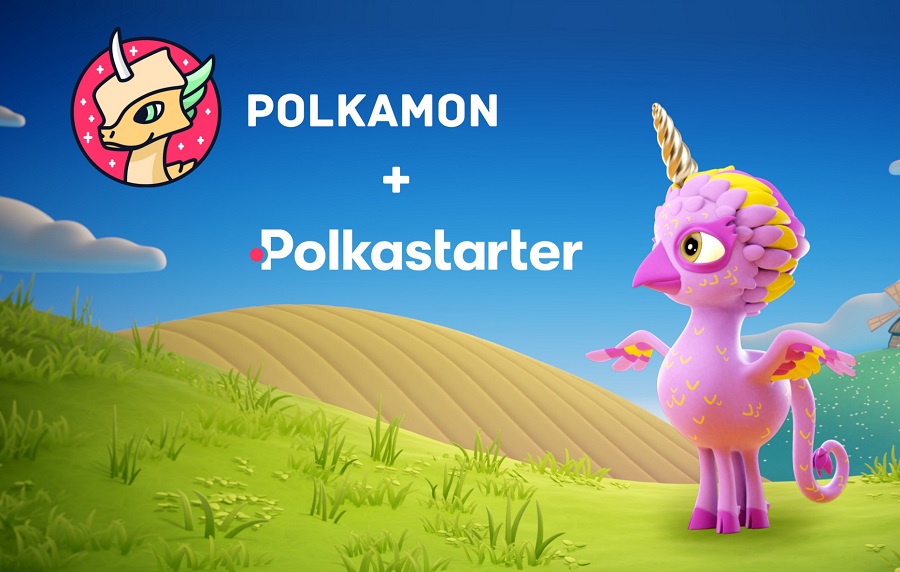 NFT and Unicorns are nothing new in the Blockchain space, but combining the two isn't something we've seen before. We decided to do a deep dive into Polkamons!

With more designs coming soon, but the Polkamon team seems to want to do more than just cash in on the NFT hype, with more features to be added to the $PMON tokens.

By staking the $PMON and Polkamon’s, you will receive rewards and extra $PMON tokens. This gives incentives to staking both the NFTs and the Tokens.

By using both Ethereum and Polkadot, the project can leverage other Blockchains, as you are not formally contained into one. This is through one of the stand-out and unique features of Polkadot called cross-blockchain transfers.

By allowing the mechanism to swap the $PMON tokens to the NFT’s and also back again, gives the token an already higher value than most. How to claim your Polkamon EGG?

Note: the egg claiming period has finished, so this process no long will work

If you’re familiar with NFT’s you’ll notice that the gas fee for claiming an egg is unusually low (£8-£10 compared to usually an NFT is £30-£40 to mint). This is purposely done by the creators of Polkamon attempting to keep the barrier of entry as low as possible.

When a user “claims” an egg, they are not guaranteed a Polkamon. They are actually entering a lottery for 80 Polkamons that will be minted, as well as the invitation to buy up to $500 in the IDO [Initial Digital Offering] of the $PMON Polkastarter.

Highlights of Polkamons – Why so much hype?

The designs of the Polkamons are a beautiful combination of artistic modelling. They also pulling inspiration from the crypto-currency they are based on.

There has been a lot of hype surrounding Polkamons on Twitter and Telegram, with the recent growth of their Telegram group going from around 12k members to around 30k in the space of 3 days.

It seems the hype stems from traders on Twitter tweeting about it:

Basically crypto’s Pokemon, simple as that. I’ve been waiting for something like this and Polkamon checks every box from concepts like varying degrees of rarity to the perfect name.

This then lead to the likes of @KoroushAK and @iamjosephyoung tweeting about it on the 24th March, with over 269k collective followers and both mentioned how low the gas was, this has seemingly launched the project to new heights, with over 125,000 eggs being claimed and the hype doesn’t seem to be slowing down.

The project is being run by some interesting talent, a 3-man lead band featuring Leif Eric the CEO, CMO Lennart Brandt and Finn Hansen as the Lead Dev. All of which are German-born and all have experience in web and app design. They all seem to all be deep fans of bitcoin, ethereum and NFT’s. Along with this they’ve also been incubated and supported by Moonrock Capital and Morningstar Ventures, some big names in the blockchain VC firms.

What’s the future of the project?

The extremely low barrier of entry has made Polkamons really attractive to anyone trying to get into the NFT space. This is because it doesn’t require any staking, or any purchasing of the tokens to get started. This will be super interesting to see how the project continues after their IDO on the 31/03/21, more information on this is available here.

Leif, in a recent AMA interview on Telegram spoke about how the swapping between NFT and $PMON will function:

It’ll be interesting to see the future of this project, the team seems to have already hit success with the popularity of the Polkamon eggs, with the role out of staking and trading of Polkamons, could this be the next NFT project to take off?

Want help on your next NFT project? Check out some of our Work and Contact Us to get started.