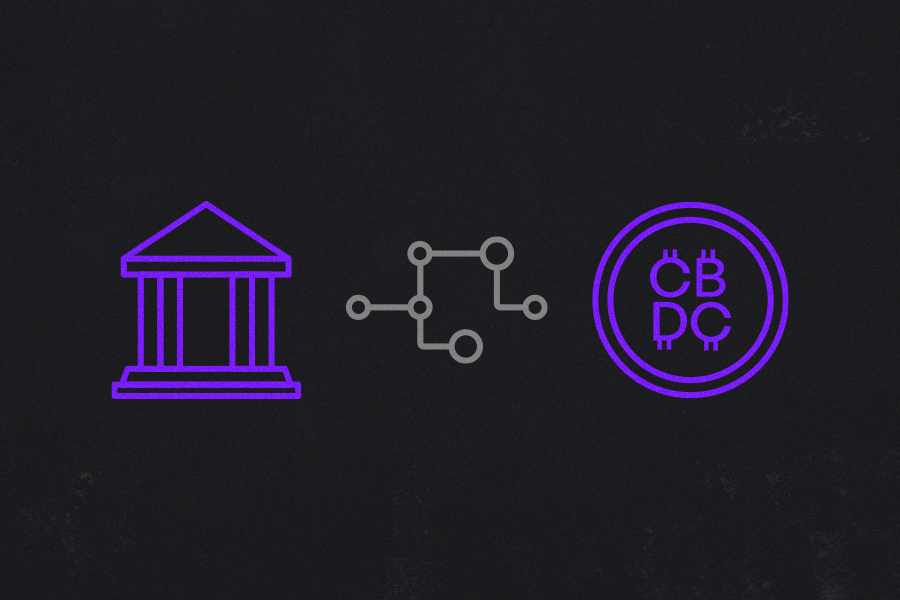 Stablecoins have long been seen as a safe, nonvolatile alternative to cryptocurrencies such as Bitcoin and Ethereum. But after the recent collapse of UST and Luna, does it further stress the need for digital currencies backed by central banks like we’ve already seen in some countries?

Over the last few years, central bank digital currencies (CBDCs) have emerged as a more stable stablecoin. They effectively cut out the middleman in the stablecoin process and instead rely on being backed directly by the central bank of a nation.

However, those who are a little deeper into the web3 space would argue a CBDC would not be decentralised and would actually just be a way for central banks and governments to control the finance system of web3. Thus, going against all principles in which web3 was built on.

What are central bank digital currencies?

Central Bank Digital Currencies (CBDCs) are simply stablecoins which are backed by the central bank of a nation. For example, in the UK this would be a digital token issued by the Bank of England, and for all intents and purposes would be nearly identical to the GBP currently sat in your bank account.

You may have read on your physical £10 notes ‘I promise to pay the bearer on demand the sum of ten pounds’. Essentially, this means that the 5, 10 or 20 pound note you hold is worth just that.

This wordage comes from a period when The Gold Standard was dominant, and most countries’ currencies were related to the gold in the central bank’s reserves. You could go to the bank and exchange money for gold, simply meaning monetary notes served as an IOU from the bank which citizens could transfer between one another in exchange for goods and services (instead of having to lump around heavy gold).

When The Gold Standard in the UK ended in 1931, money was no longer linked to gold and instead became linked to what we term a ‘fiat’ system. Simply put, this now means a pound is worth a pound because the central bank—and everyone who accepts it—says it is.

It isn’t backed by anything apart from the nation’s central bank, who controls supply and can print as much or as little as they want depending on the demands they see in the market.

Stablecoins are crypto tokens with a fixed price. They achieve this by being backed or pegged to another currency or commodity. In most cases, a stablecoin will have a fixed price equivalent to that of the fiat currency it is providing an alternative to. For instance, 1USDC = 1USD.

There are four types of stablecoin:

Nowadays, most of the larger cryptocurrency stablecoins run on a similar promise to The Gold Standard. 1 USDC is backed by $1, and the owner of the token should in theory be able to swap that token for 1 actual dollar (it’s actually only large, whitelisted organisations who can redeem the token for a physical dollar).

This means that if the price of the stablecoin drops, users can purchase it at a discount and convert it to $1, helping the token to maintain its peg and be resilient against sharp changes in demand.

There have been variations on this method, attempting to fully decentralise stablecoins and thus not back it 1:1 with the fiat it is attempting to represent. However, as UST/Luna has shown it can go catastrophically wrong if mismanaged.

So in effect, a CBDC can take the middleman out of the current stablecoin system.

If we look at what this would look like in the UK, the Bank of England would issue the digital tokens and easily back the token with GBP as they control the supply. There is no trust needed in a third party company to ensure they are always backing it because if the CBDC fails, it means the entire fiat currency is probably failing.

What countries have their own digital currency? 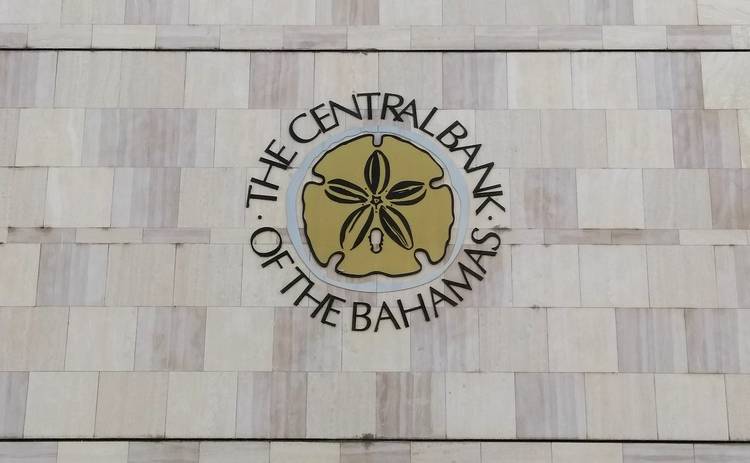 Currently, developed nations are only exploring the possibility of a CBDC – with the G7 having launched a taskforce to look further into the potential impacts and feasibility of CBDCs.

The US have particularly taken an interest in CBDCs and have had many hearings and reports made about the pros, cons and possible implementation methods. Recently, the US discussed CBDCs as a solution to third-party-produced stablecoins after the collapse of UST highlighted what can happen to a stablecoin should it not be fully backed.

Will the UK have its own digital currency?

During his time as Chancellor of the Exchequer, the now Prime Minister Rishi Sunak pushed the UK into the CBDC light by coming out generally in favour of a UK CBDC. So much so, he set up a UK-specific taskforce to analyse the potential of digital currencies before speaking about the G7’s exploration of CBDCs.

Sunak’s support for a CBDC is hardly surprising given the fact he has shown himself to be pro-crypto on a number of occasions. Even going as far as saying that he wants the UK to become a ‘global cryptoasset technology hub’.

So although the UK hasn’t confirmed any plans to officially launch its own CBDC, the appointment of Rishi Sunak as Prime Minister certainly does no harm to the prospect of a UK digital currency in the future.

It goes without saying that for decentralised finance (DeFi) to reach mass adoption, there needs to be a decentralised stable currency that can be used to pay for everyday goods and services.

The recent collapse of UST has caused widespread concern over whether stablecoins can be the solution to this. This now raises the question, does web3 need to trade decentralisation for stability and rely on a digital currency backed by central banks?